Week 9 – and we are HALF WAY THERE with the blocks this week!!!!! This week I will be sharing a chart that gives the colors of the lightsabers and what they mean. Then it is entirely up to you to choose the correct colors for your join and border according to which color speaks to your inner Force. 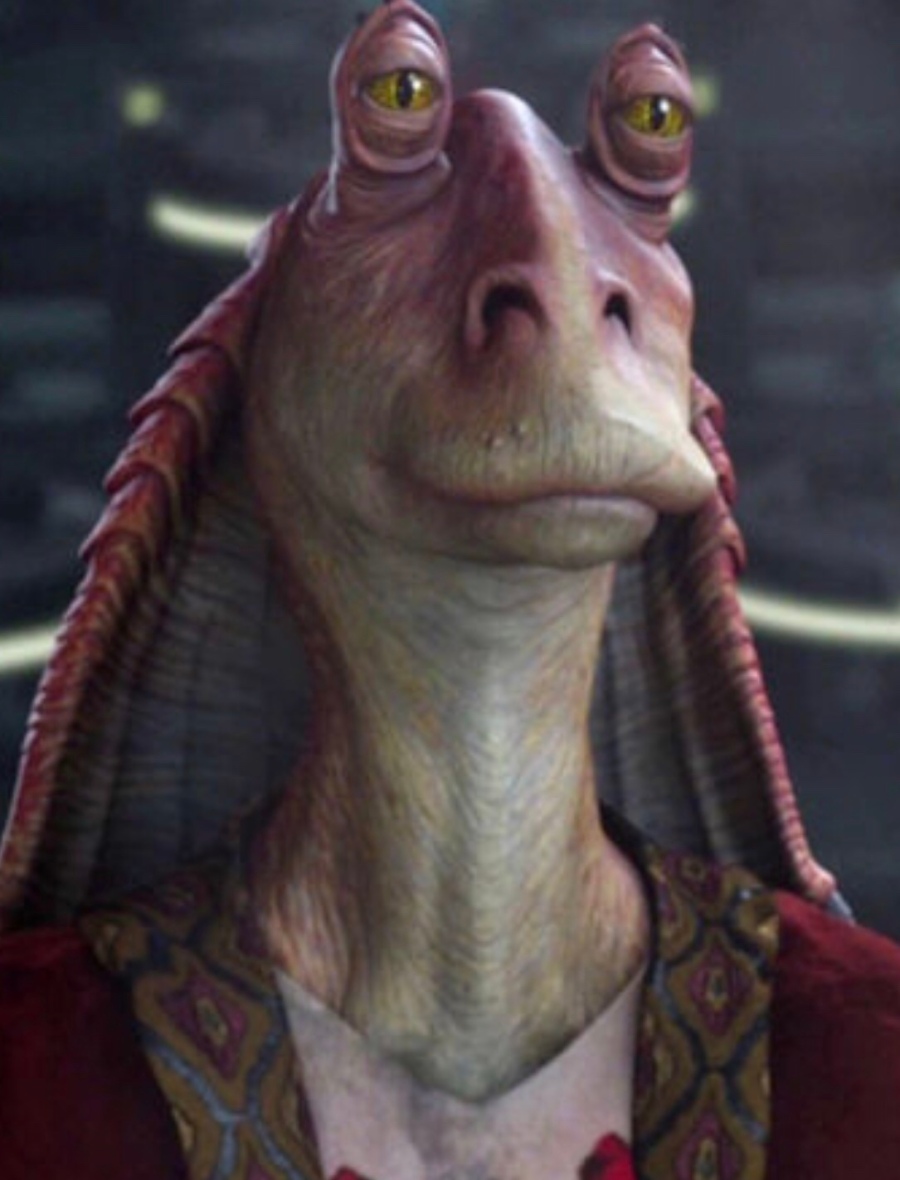 • as a military commander and politician, Jar Jar Binks played a key role in the Invasion of Naboo and the Clone Wars that eventually ended in the fall of the Galactic Republic and the rise of the Galactic Empire. Once an outcast from Gungan society due to his constant clumsy behavior, he regained favor with his people by helping secure an alliance between the Gungan Rugor Nass and Queen Padmé Amidala of Naboo, which was an alliance vital in ending the Trade Federation‘s invasion of their shared homeworld. In the years that followed, Binks was to become a Junior Representative for his people in the Galactic Senate, serving alongside Amidala once she became the planet’s senator.

“You know, I find that Jar Jar creature to be a little odd.“ 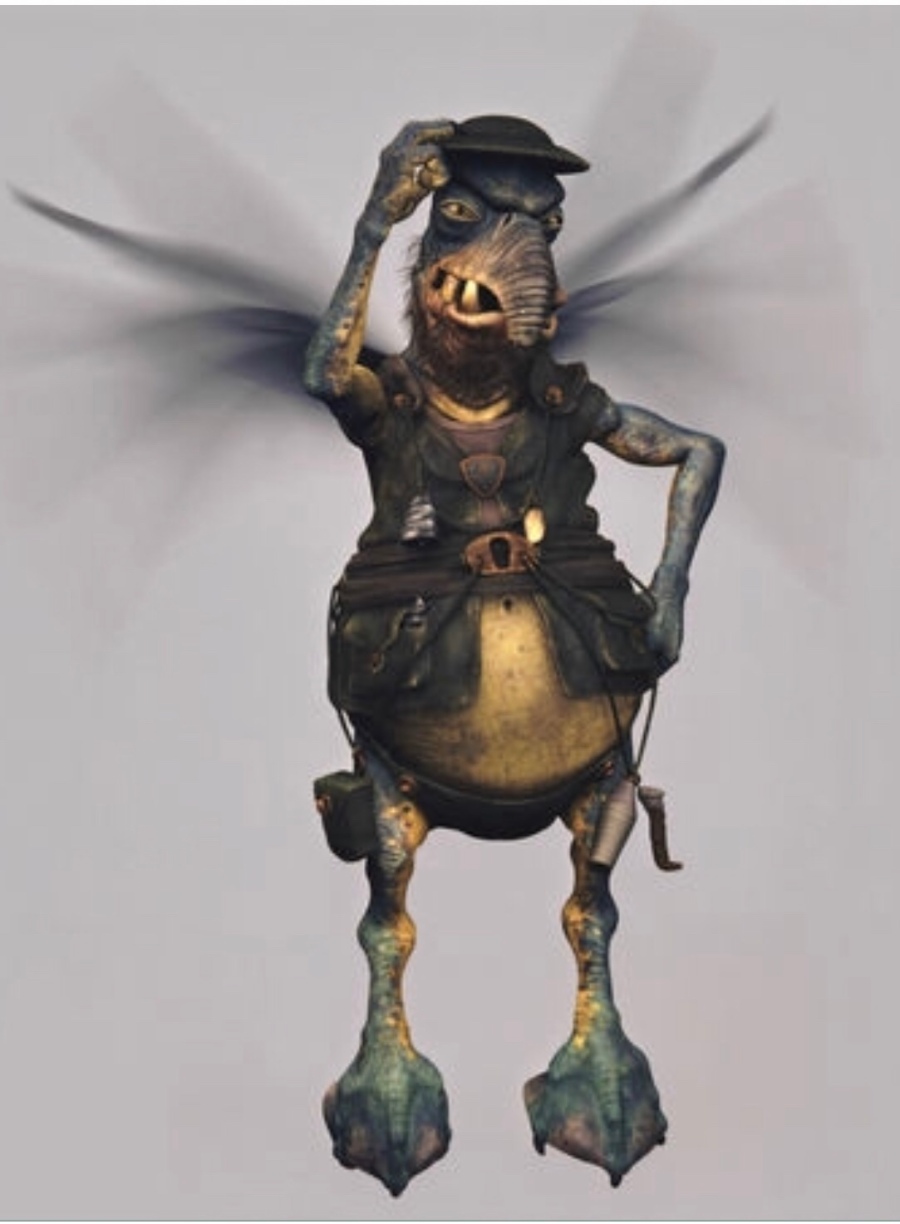 • was a male Toydarian junk dealer/human trafficker, who owned a shop in Mos Espa, Tatooine. He was the owner of Shmi Skywalker as well as her son, Anakin Skywalker, the young boy who would grow up to become both a revered Jedi Knight and a feared Sith Lord known as Darth Vader.

“I’m a Toydarian! Mind tricks don’t work on me, only money.“

***we are having some technical difficulties with the Event showing properly for some of our iPhone users (myself included) so if you can’t seem to get to the Event from our Event tab in the group, this link will take you to the Event even though you can’t find it in the list.***

And of course, NEXT WEEKS SUGGESTED COLORS:

Have you been checking the links throughout the blog articles? (All the underlined words, or dark bold type words, in the character descriptions and names are LINKS) You can learn a lot of fun and interesting facts about Star Wars by clicking and having a read……

WHICH LIGHTSABER SUITS YOU BEST???? Take a look at the chart and have a long thought on what color/colors you will need to make this blanket YOUR own personal piece. The joins and borders will use the lightsaber colors you choose! 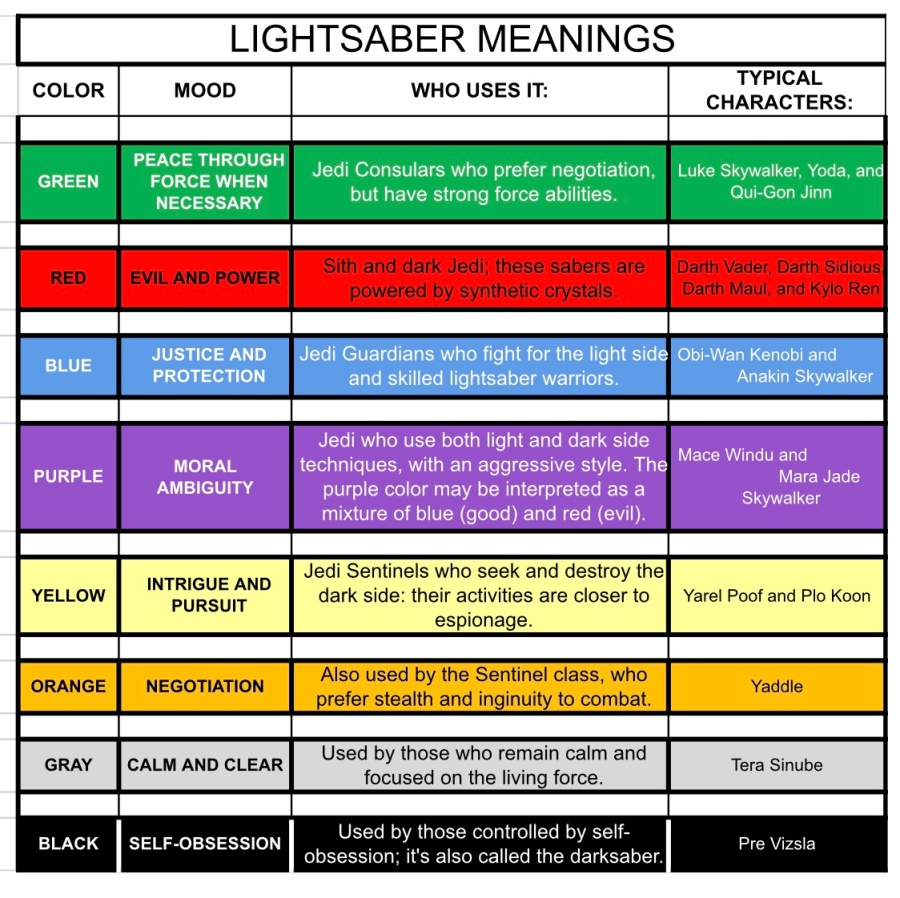 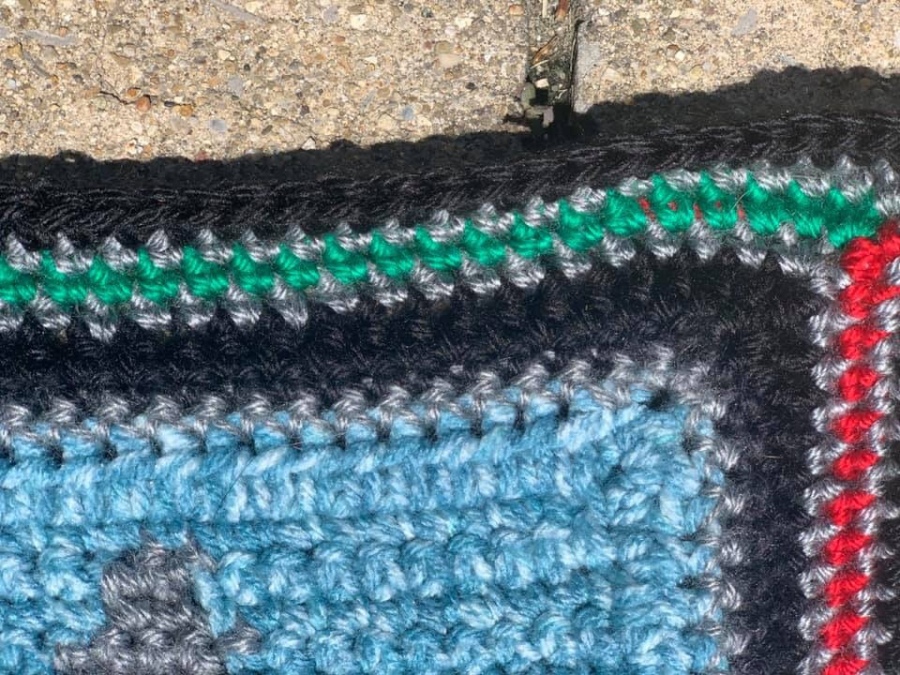 May the Force be with you as we pass the point of no return on this mission….. and as you choose your colors, oh so wisely…… until we meet again…..

One thought on “Galaxies Far Away **Week 9”